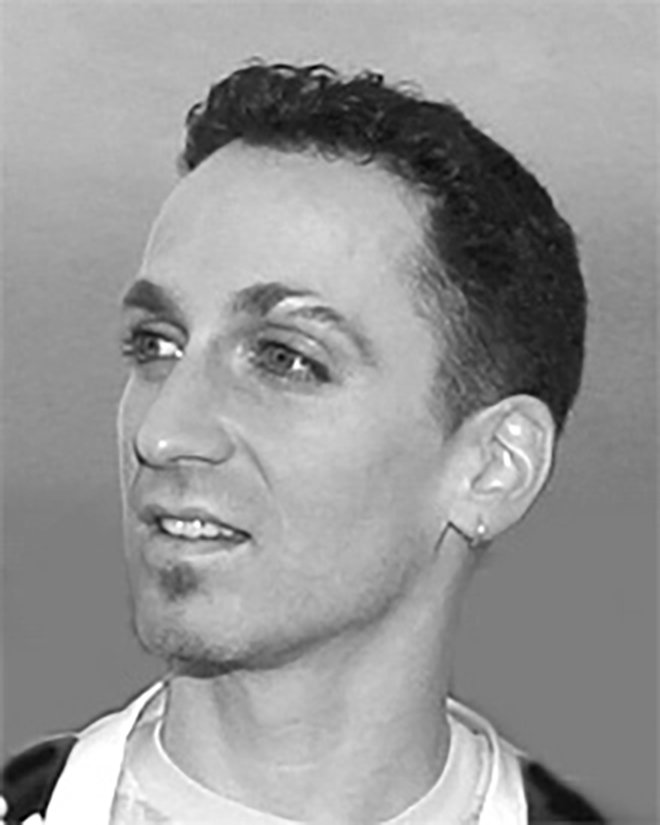 Noah was born in New York City. He began his dance training at the age of 5, singing and acting classes at the age of 7. He studied at the School of American Ballet for 11 years, performing often with the New York City Ballet while still a student. 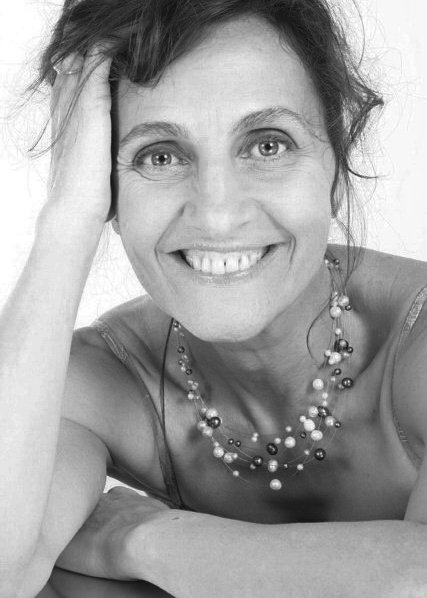 Ana Catalina Roman was born in Madrid- Spain where she completed her dance studies at the «Real Conservatorio Superior». She continued her studies for two years at the »John Cranko Ballett-Akademie« in Stuttgart-Germany and has learned Ballet Pedagogic from Kathy Bennets. 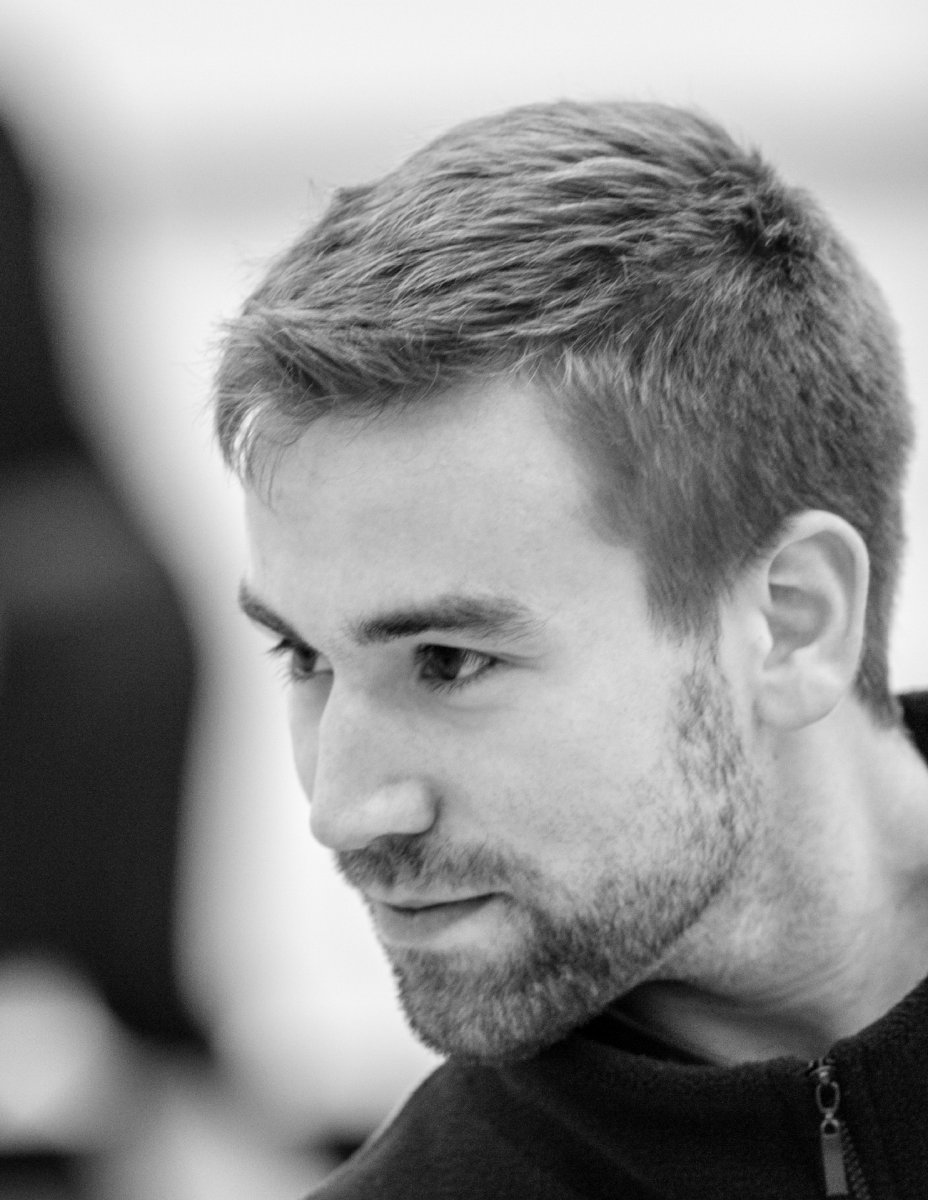 Spanish born, Jón Vallejo is a Principal with the Semperoper Ballett and trained with the Sceana Carmen Roche Madrid and the Thalia Mentxu Medel San Sebastian in Spain. His awards include Best Dancer (Critics’ Choice Award, Dance Europe) for In The Middle Somewhat Elevated in 2009, Premio Revalacion – A.D.P. 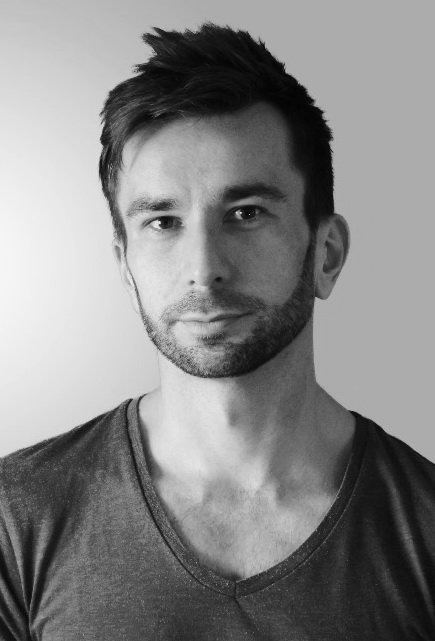 Head of Physiotherapist, Personal Coach-Body Awareness of the NATIONAL DANCE COMPANY OF SPAIN (CND)since 2001 under the direction of Nacho Duato, Hervé Palito and José Carlos Martínez. 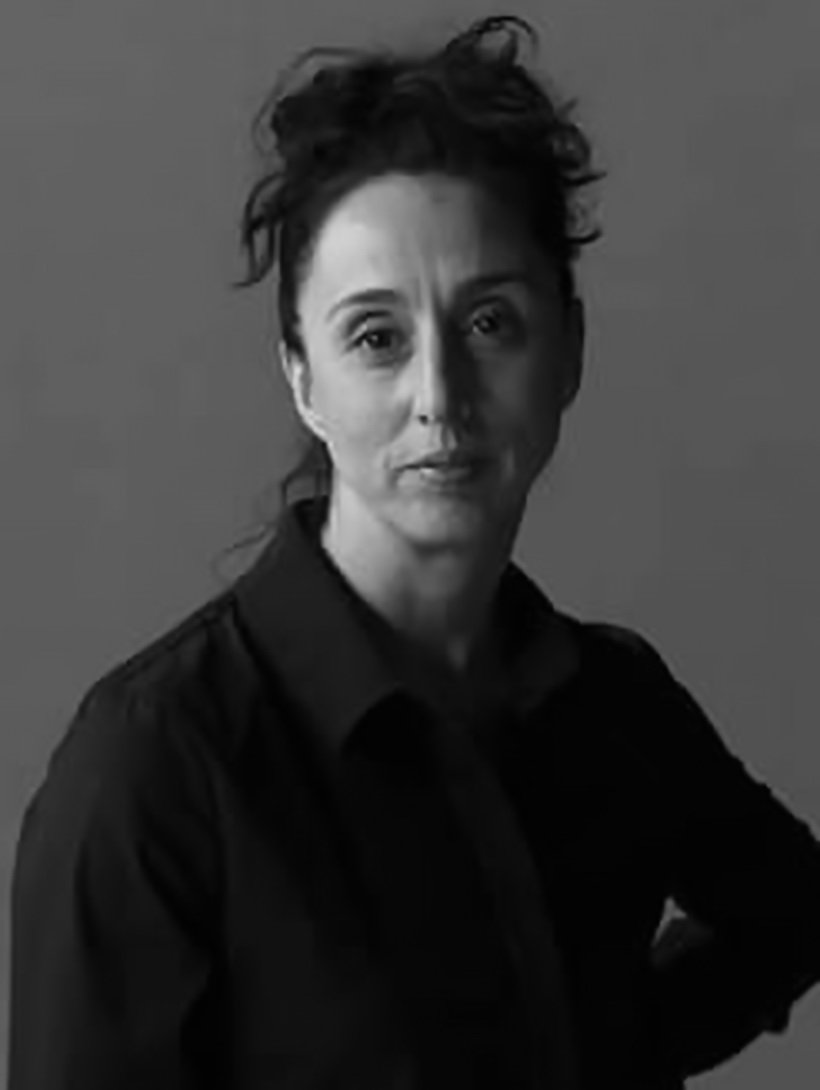 Muriel Romero is a dancer and choreographer and co-director of Instituto Stocos. Her work is currently focused on the investigation of generative choreographic structures and the incorporation of abstractions taken from other disciplines such as music or mathematics. She won several international prizes such as Moscow International Ballet Competition or Prix de la Fondation de Paris-Prix de Laussane. 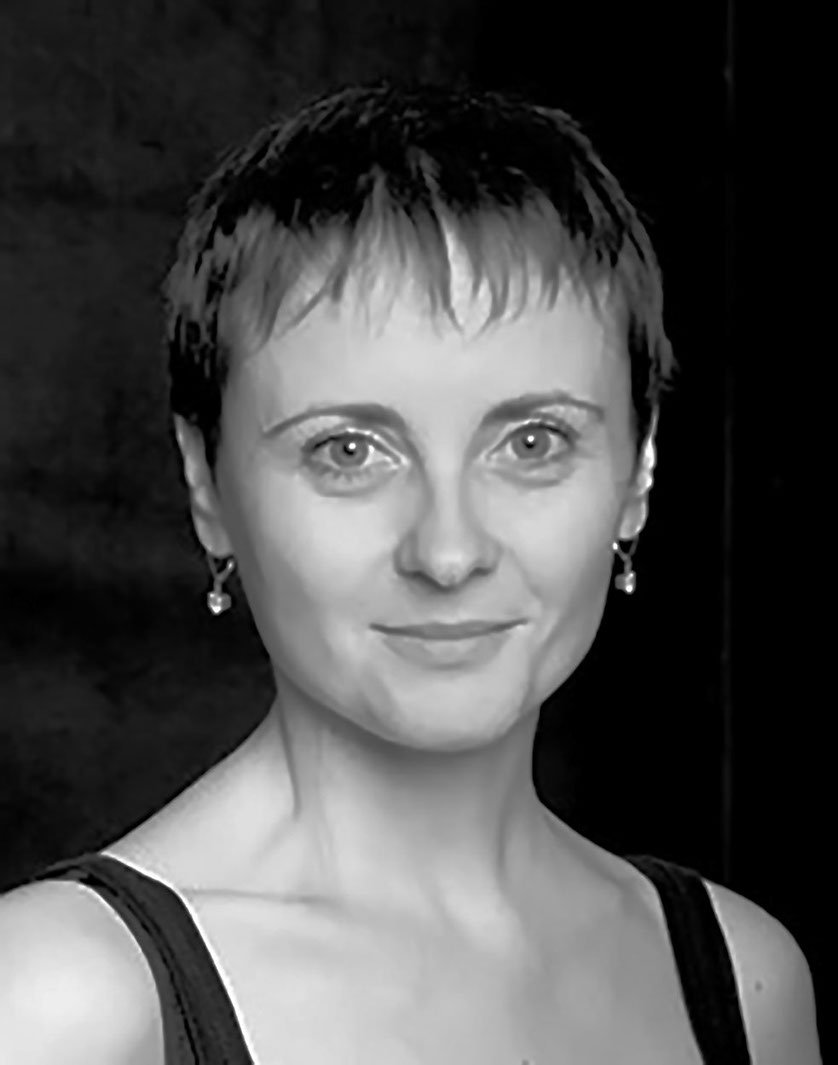 Born in Madrid, 1972. Ballet Master at the Compañía Nacional de Danza, Spain, since 2012 under Artistic Director,José Carlos Martínez. Elna was trained mainly by her mother, Carmina Ocaña, following the Danish School of Balletestablished by August Bournonville in the 19th Century, and later on, by Willy Burmann and David Howard in New York City.

We use cookies, just to track visits to our website, we store no personal details, more about.